What You Should Know About Invalid Clicks on Your AdWords Campaigns 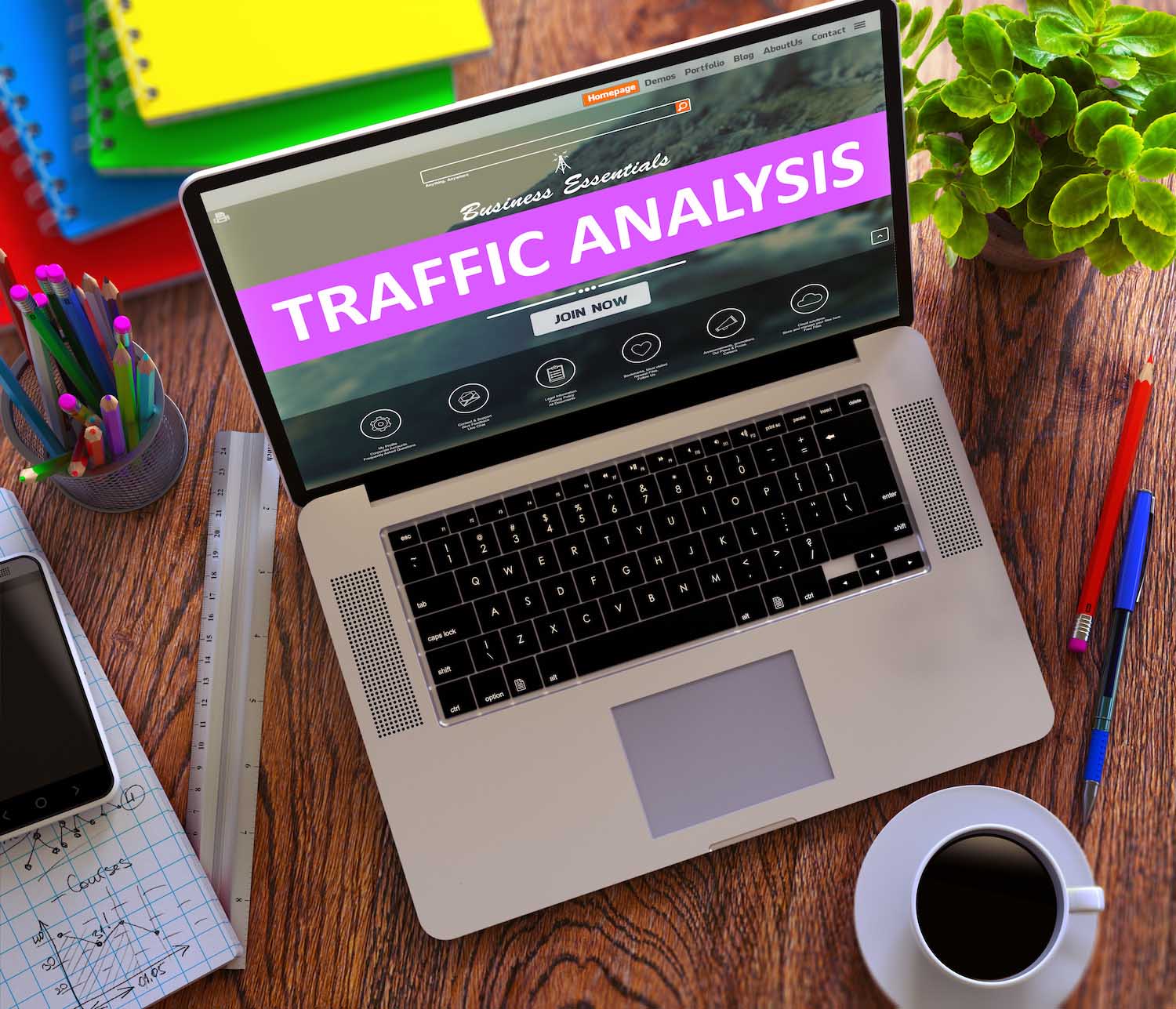 As you are probably aware, Google’s AdWords is one of the predominant platforms for PPC (pay per click) advertising on the internet.The service allows you to place ads not only with Google, but with their vast network of advertising affiliates. As such, it allows businesses the opportunity to quickly reach a target audience.

This only really works if you plan your campaign properly. Just as you started with custom website design and enhanced your efforts with premium SEO services, you need to pay attention to detail when it comes to planning your AdWords campaigns.

To start, you need a budget in place (generally a daily budget for clicks).You will also need to have a strategy for bidding on keywords and be very choosy about where potential customers view your ads, among other things.

Unfortunately, even your best efforts could leave you sifting through a mountain of invalid clicks that will never result in conversions. What can you do to curb this activity and make the majority of clicks on your AdWords ads valid? Here are a few things you need to know.

Anyone who stumbles across your ad could click on it.Generally speaking, it’s supposed to pop up in relation to searches for the specific keywords you’ve selected. So how do you know when clicks are invalid?

There are a couple of things to watch for. In some cases, an invalid click could be a double, rather than a single click on the ad to reach your website. Clicks made by automated tools are also considered invalid, as are clicks by websites hosting your ad or competitor sites.These can generally be deemed malicious (as in, ad hosts trying to raise their own profits or competitors attempting to bust your ad budget and mess with your metrics).

Why are Invalid Clicks Important?

The good news is that Google has all sorts of filters in place, as well as their own monitoring system, to remove invalid clicks from your account.This will prevent you from being erroneously charged for them.

Still, you could end up paying more than your fair share if you don’t monitor the results yourself. If you find that some invalid clicks are slipping through the cracks, you can always petition Google for a refund.However, that doesn’t solve the larger problem.

Invalid clicks can seriously mess with your metrics. The metric data related to your AdWords campaigns helps you decide how to tweak ads, where to post them, and how to spend your marketing budget for the biggest impact.

When your numbers are off, your decisions could be, too. Even worse, you may not discover the issues for a while.This could mean you’ve been overspending or misspending for days, weeks, or even months.

In addition to Google’s efforts to curb invalid clicks, you need to be vigilant when it comes to monitoring activity from your AdWords efforts. This includes keeping an eye on your daily budget and watching for significant changes in traffic that might signal malicious clicking to drive up your costs.

Just to be clear, watching your daily budget disappear early doesn’t necessarily mean you’re under attack by invalid clickers. Perhaps you just picked some stellar keywords, your ad resonated with searchers, and your efforts for lead generation are well underway. Or maybe there are other issues at play. The point is that you need to monitor activity so that you can investigate.

This cannot be stressed enough.A click is not considered by Google to be invalid if the mistake is on your end.Failing to create a list of appropriate negative keywords that stop erroneous clicks by consumers seeking something you don’t actually offer falls on your head.

You probably wouldn’t tackle accounting or marketing services on your own.Likewise, you needn’t try to solve the problem of invalid clicks on your AdWords campaign by yourself, either. You can always go straight to the source and ask Google for help if you’re having ongoing issues.

The thing is, Google may not be entirely forthcoming about why you’re getting invalid clicks. In cases of malicious click activity or clear mistakes like double clicks, they’ll help you out. But why would they recommend using a negative keyword list and lose all that revenue due to your ignorance?

For this reason, you might want to consider hiring experienced professionals to run your AdWords campaigns. These experts can help you to reach your target audience and ensure that you get the most bang for your buck.