What the FONT were you thinking?! 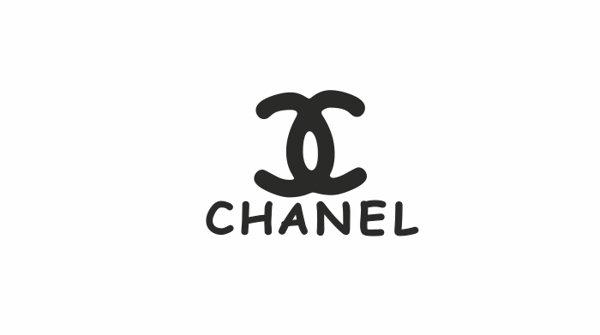 If you want to know what “WTF” really means, ask a designer, “What The Font?!”

Professionals use typography to create a relationship between the style of the font, and what the font is actually saying. There has to be a balance between both messages.

Often, the visual aspect of type can speaks much louder than the actual words. The look of the font can bring not only an emotional response, but a physical one as well.

As an example let’s explore why comic sans gives the wrong impression to your logo or website. To start off with, Comic sans was originally made for little comic book style speech bubbles in programs like Microsoft Word. Suddenly young children started using it in elementary schools. Daycares also began using it because of its fun, child-like appearance.

Then came all the restaurants, law offices, hospitals, newspapers, etc… They all began printing serious information in a COMICAL font. All fonts have a personality and purpose. Serious information should not be presented in a comical font. It makes you look un-professional and child-like.

The ONLY appropriate uses for comic sans are:

Other great choices are Helvetica, Garamond, Times, or any other font designed to work in the professional environment.

Take a look at your logo or website and decide if somewhere, there is a designer going “WTF?!”