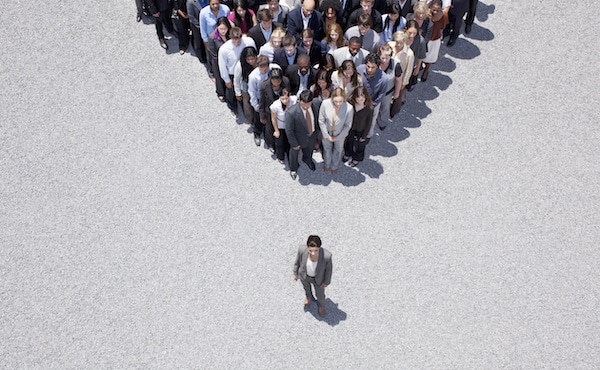 Specifically the point of the investigation was to uncover how many times the clients had to be followed up with after the initial contact in order to secure a sale.

Based on the data uncovered, it was found that approximately 80% of the sales reviewed required five follow-ups after the initial contact. In other words, after the person somehow became a lead or a prospect, then they had to be followed up with 5 additional times to make the sale.

At the same time this information was being gathered, the number of average follow-ups by salespeople was also surveyed. The astounding datum that was uncovered is that 44% of salespeople stopped following up after only 1 attempt.

The exact figures were as follows:

44% stop following up after one rejection

22% stop following up after two rejections

14% stop following up after three

12% stop following up after four

This means that 92% of sales reps give up before that crucial fifth follow up!

The purpose of Studio98 is to help companies grow sales and profit through marketing, software and consulting. We wanted to make sure you had this information to help you better your sales numbers.

If you would like to discuss how we can help you improve your follow up, feel free to schedule a call with one of our consultants.

Schedule a Call
← Previous Next →