How Will the Adwords Budget Change Impact PPC? 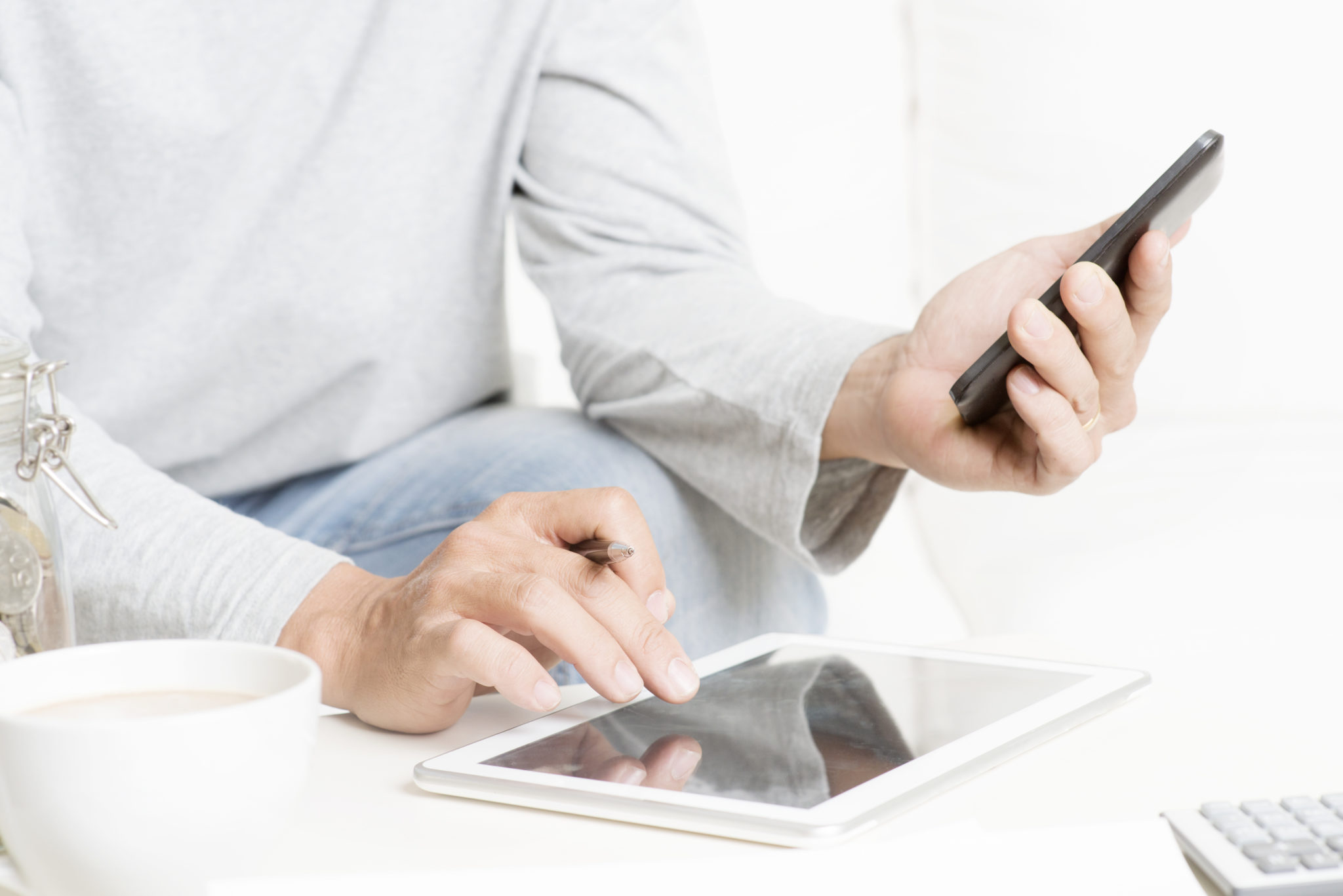 Google doesn’t change their PPC strategies often, but you might have heard about their latest update to the AdWords budget. The internet mogul’s latest move has raised more than a few eyebrows and has, in some cases, met downright outcries.

AdWords campaigns now have the potential to double their daily budget at undetermined times. But what does that mean for your company? How will the changes from Google affect current campaigns and others in the future?

We’ve got you covered in a quick rundown below:

This doesn’t mean that your monthly spends will change. Let’s clear the air here up front: based on the monthly model (30.4 days), your budget will remain the same as it was. (There’s no need to start pausing or removing all your campaigns just yet.)

Google has a simple plan: on the days when your keywords are doing really well, spend more. On days when people aren’t clicking on your PPC campaigns, lower the spending. And that’s the philosophy behind the update in the AdWords budget.

In the end, the money budgeted for the month’s campaigns is put to better use. The caveat here is that the budget applied is very likely (almost certainly) to be used up. There’s no leftover money, just as Google assumes you’d have it.

Whatever of the monthly budget is overspent on a given day is counteracted with less money spent on slow days. It truly is money well spent in the end, but the sudden drastic update has a lot of people shaken up, believe it or not.

Previously, Google allowed campaigns to go slightly above their daily spend on occasion. However, there was only an overspending cap of 20% before the recent, nearly-surreptitious “announcement” of a full 100%.

The AdWords update sounds scary, and it definitely has people riled up, but it doesn’t have to seem so intimidating.

How will a potential daily budget doubling affect your PPC campaign?

Like we mentioned above, the monthly budget averages out in the end, and the only con is that the budget will be all used up.

You might also see a lot of sporadic changes in numbers if you’re tracking daily results. This could offset leaders who don’t understand how Google is utilizing PPC money now, but a quick explanation can clear things up.

Because Google is maximizing your AdWords strategy, your budget is still spent on getting the greatest potential leads. If anyone understands the fluctuating trends of internet searches and keywords it would be the geniuses at Google, after all.

Trust Google, Roll With the Update

Swelling on daily spends to a full 100% might earn you a few concerned emails from anyone with their eyes on reports. Let leaders know that goals are still set and the intention is to meet expected returns (potentially more) all on budget.

Quick, major updates in things like PPC and internet marketing, things with lots of invested time and money, are intimidating. But you don’t have to worry!

We’ve got all the insight you need right here on the Studio98 blog.